Alopecia areata is a condition or disease where hair loss is experienced in some part of the epidermis, usually the scalp. It is an autoimmune disease where the body does not recognize itself and thus the nerve endings attack the hair follicle (the root of the hair that is responsible for hair growth). This in turn causes the loss of hair in that particular area of the skin, usually in round or oval shapes.

It is most common in children and teenagers but can occur at any part of one’s life regardless of their age. It is also important to take note of the fact that it is not contagious in any way, as the causes of this disease originate from one’s body. It, therefore, cannot be transmitted from one person to the other.

Other classifications of the disease include alopecia areata barbae, where hair loss is experienced in the beard in men and ophiasis, where the hair loss occurs on the scalp but takes a wave shape around the circumference of the head.

As mentioned earlier, alopecia areata is a relatively rare auto-immune condition which cause hair loss from various areas of the body. The hair loss occurs because the body becomes unable to recognize itself and it begins to destroy tissues as if they were an infection.

Signs And Symptoms Of Alopecia Areata

Signs and symptoms of this disease include the occurrence of small patches of baldness on the scalp or any other part of the body. The exposed skin remains near normal and is not scared, although the bald patches are usually sensitive and painful in some cases. Hair round the bald patches tends to pull out easily, as it produces less resistance as compared to other regions of the head.

Hair loss in most cases may be experienced for a short while but after some time hair growth may occur, indicative of regression of the condition.

However, there are corticosteroids injections and creams that do treat the condition. 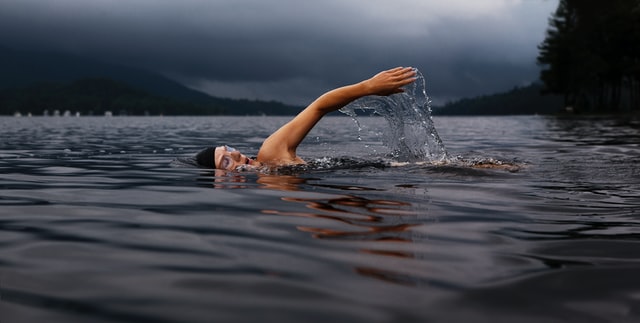 PrevPreviousWhat Can Be Done About Baldness?
NextMale Pattern Baldness | Cure And TreatmentsNext